Be prepared for rapid changes of subject. 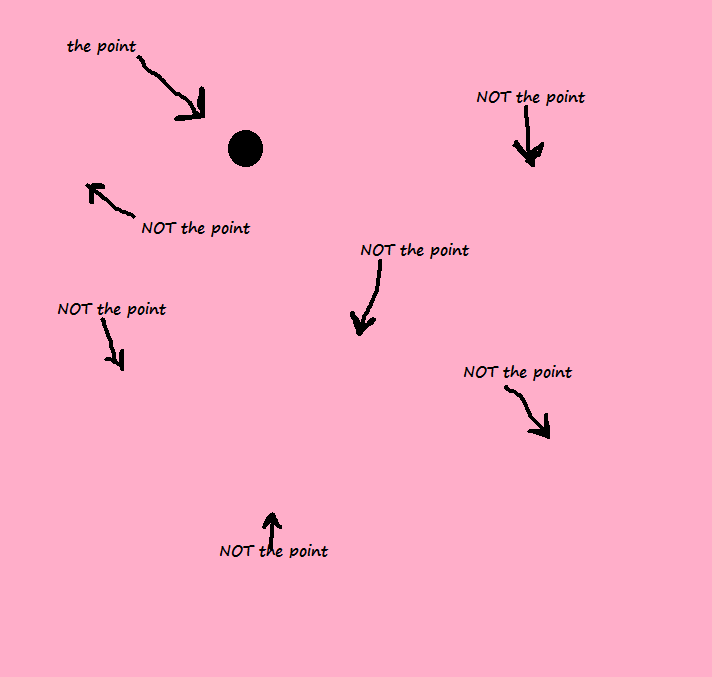 Your description of depression is SO apt. And yes - why be embarrassed about any medical issue. I think you do much good in your openness - both as a healer and as a human.

Just who do you think I AM?

Kate
Wow. You looked! ::impressed:: I'm a person who is uncommitted to both consistent writing and any mental institution (at the date of publication). I work some, play music some, deal with my family (husband, kids, siblings, etc.), and get napped on by Teddy the part-basset. Thanks for helping to drive my statistics higher! (which is to say, up from just me and my mom)

Others liked these posts, if you want a suggestion

Things I Wrote Before Today